Alf Taylor (ex-governor of Tennessee) and the Old Limber Quartet 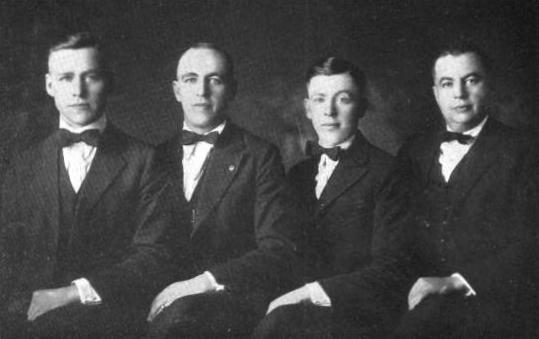 Taylor, a fiddler, was among the first group of politicians to perform what became country music on the campaign trail. In 1924, Taylor was also the first of these politicians to cut a commercial recording. Although Taylor does not perform, he narrates a short intro explaining the song was learned from an African American “master of the hounds” on a hunt. A quartet that includes his sons then sing the slave spiritual “Pharaoh’s Army Got Drownded”/”Mary, Don’t You Weep.” Although Taylor had a mixed record regarding Black rights, it is notable that the Taylors, like many early hillbilly performers, drew extensively from Black religious and secular sources. 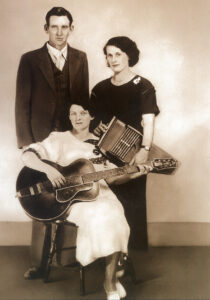 Although it is unclear who authored this country gospel classic, A. P. Carter or James David Vaughan, scholar John Marsh argues that this song is indicative of the premillennial mindset that marked much religious thought during the Depression. Economic collapse and the Dust Bowl disaster were seen by many as evidence that mankind had fallen into times of tribulation. 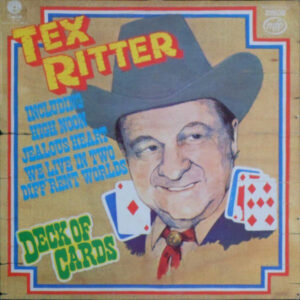 This single, written and first recorded by T. Texas Tyler, borrowed from an 18th century British tale about a soldier finding religious meaning in the numbers and symbols of a card deck. Tyler’s version drew from the populist wellspring of country tradition, arguing the vices of the common man could be repurposed into the something fulfilling and spiritual. In 1954, Red River Dave McEnery cut a homage, “Red Deck of Cards,” that reimagined the scenario in Korea and used the three card to warn that Communists planned to eradicate the Catholic, Protestant, and Jewish traditions. 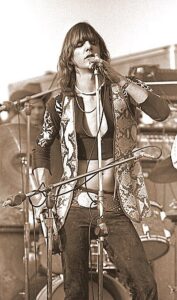 During his efforts with the Byrds, the Flying Burrito Brothers, and his later solo career to bring country to rock audiences, Gram Parsons covered several country gospel classics such as “The Christian Life.” In recordings such as “Wheels” and “Sin City,” he also sang about a credo more aligned with the Jesus Movement and an open-armed hippie evangelism than the Southern Protestant establishment he grew up with. This duet with Emmylou Harris imagines a seafaring Jesus not put off by song, dance, or human differences. 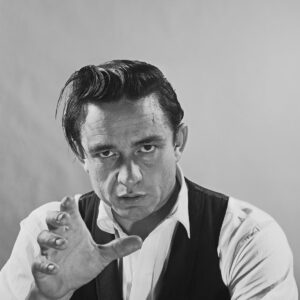 Throughout two autobiographies, Cash begged readers to reject substance abuse and accept a Christian lifestyle. Although his political and religious allegiances were complex, Cash often portrayed religion as a force that could unite rather than divide. Here we see a starker version, informed by a strange dream and the Book of Revelations. 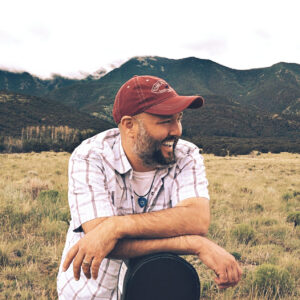 Jews have been involved in country for some time. Fiddler Maurice Blumen was an early pioneer while Kinky Friedman brought ethnic-oriented humor. Recently Buchanan and the bluegrass band, Nefesh Mountain, have emphasized Jewish religious themes. Buchanan relies on steel guitar in this rendition of this traditional seventeenth century prayer about angels welcoming in Shabbat. 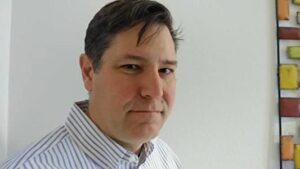 Peter is a professor of History at Nevada State College whose research interrogates the intersection of politics, music, and rural culture in 20th-century America. His recent books include I'd Fight the World: A Political History of Old-Time, Hillbilly, and Country Music (2019), and Proud to be an Okie: Cultural Politics, Country Music, and Migration to Southern California (2007).