Up the Mississippi or across the Appalachians they came. By foot, by wheel, by steam. To the cities, the hinterlands. The New World, it’s true, was a continent in flux – its people, its politics, its flora and fauna, its landscape. Many of them that came were central and eastern European Jews who passed through or remained in the Gateway City. The Chesed Shel Emeth cemetery is a telling record. And according to the monumental remembrances therein, this is a story whose recurring protagonist was, is, and will be silicon.

By the turn of the 20th century, St. Louis was home to a substantial network of local quarries, clay pits and lime works, stoneworkers, and industrial tool manufacturers. This network of industry revolved around a variety of things. Limestone was among them; and silicon – crystalized with oxygen atoms to create quartz – was constitutively within. Occurring at the surface of 99% of the state, limestone was an abundant natural resource. Its uses were sundry: roads, sidewalks, buildings, bridges, and aggregates for a variety of construction and manufacturing purposes. The monument industry, particularly, was booming.

A sedimentary rock, St. Louis limestone is the detritus from the marine life that covered large portions of the continent about 350 million years ago. Fecal pellets, sedimentary grains of congealed calcium carbonate that look like small BBs, rugosan corals, and small filter-feeding aquatic animals called bryozoa + time and pressure. Just below the surface of a destiny manifest in the Gateway City was an ancient sea floor that was no more, signs of a destiny unmanifest. Limestone and silicate entombed the once living, and – at Chesed Shel Emeth – entombed the once living yet again.

Silicon is everywhere. Always. The majority of the earth’s crust, in fact, is composed of silicate minerals. When bound to oxygen atoms to make silicon dioxide, its uses are sundry. Portland cement, mortar, stucco, concrete, whiteware and ceramics. Aggregated with clays, sands, and stones. In its aggregate state, as it so happened, silicon was used yet again at Chesed Shel Emeth. 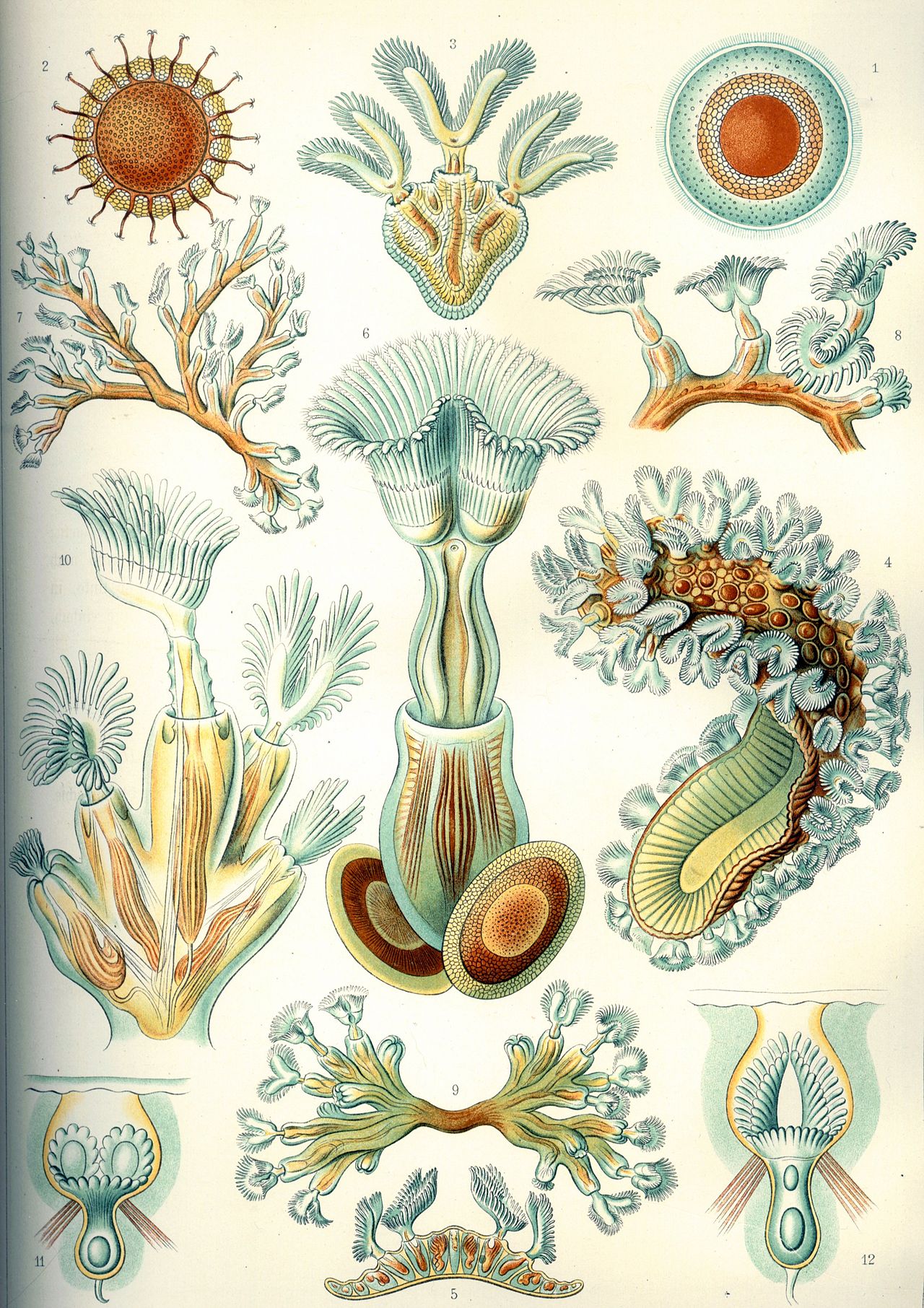 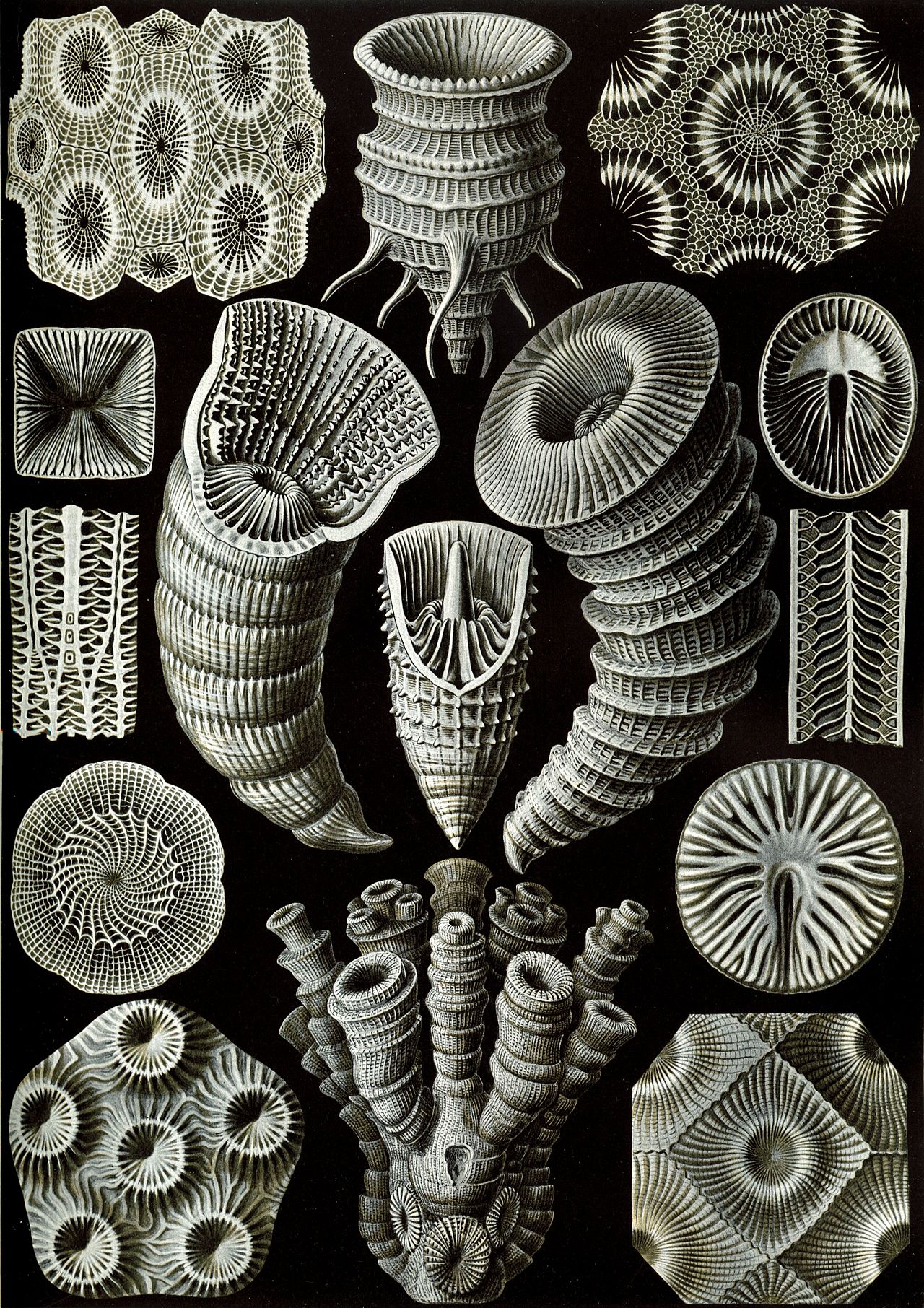 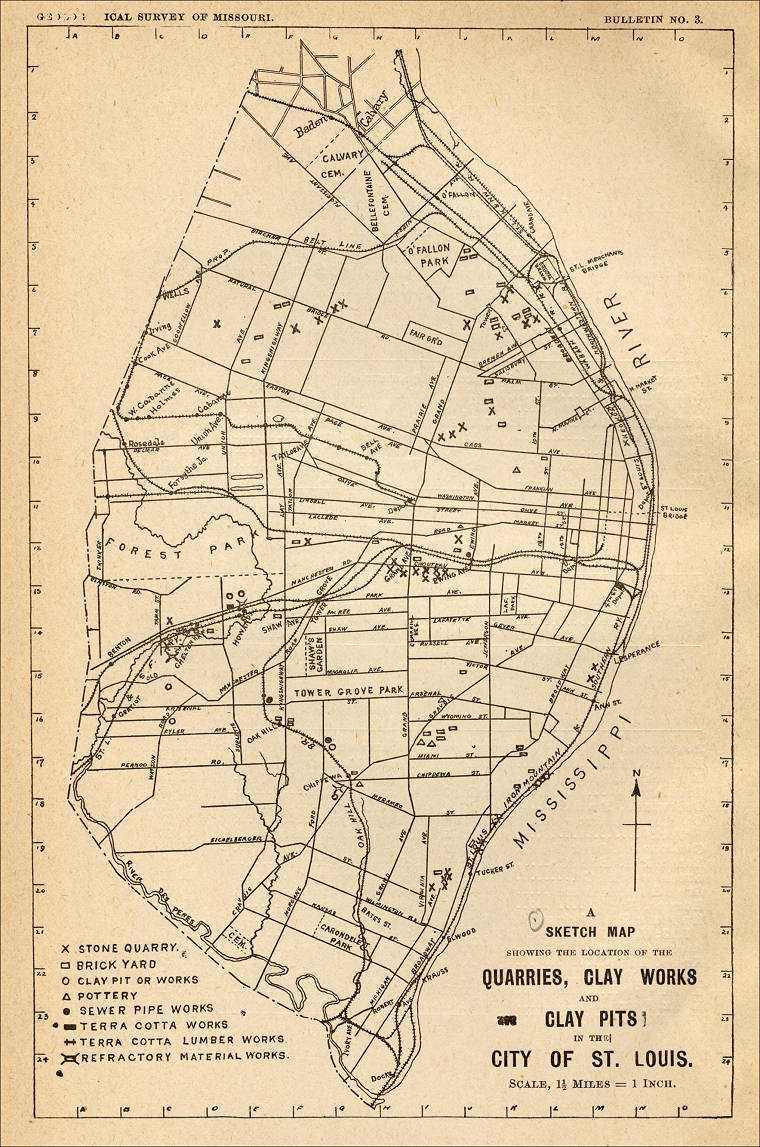 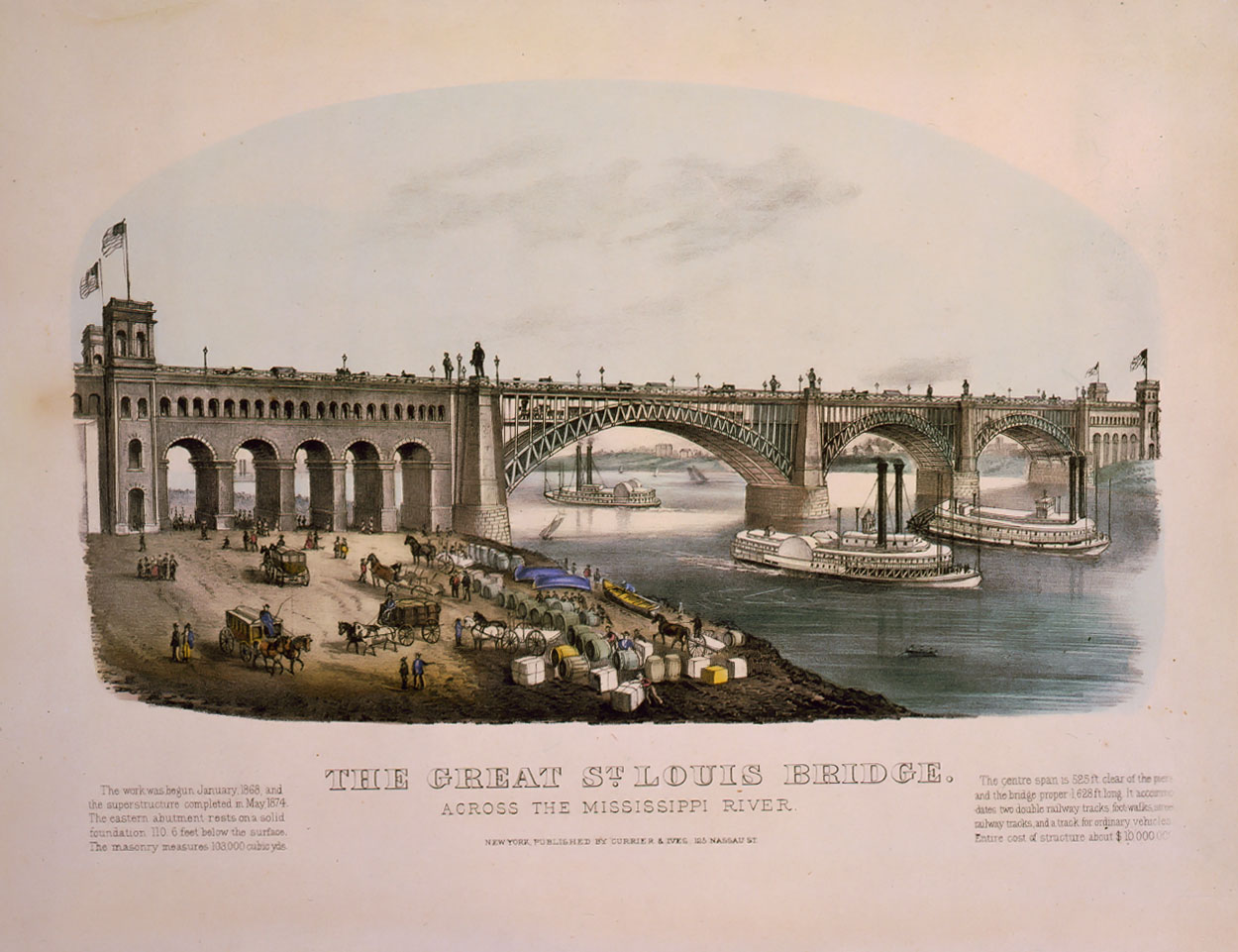 As an already elemental component of kaolinite, crystalline silicon was mixed with this clay mineral (i.e. kaolinite) and fired to produce porcelain. From the late nineteen-teens to the mid nineteen-twenties, families of the Jewish deceased at Chesed Shel Emeth commonly affixed portraits of their beloved on 3×5-inch, ovular porcelain inlays for headstone adornment. “Imperishable photographs” assured one 1919 ad from American Stone Trade. More silicon solutions to the problem of impermanence.

Silicon remains. And now, the silicon transmits, electifies, multiplies, and continues to archive lives past. As a metalloid semiconductor and chief protagonist in the Silicon Revolution, silicon enables our digitized memorializations. Electronics, MOS transistors, integrated circuit chips, microprocessors and microcomputers. Perhaps it is no surprise that the second most common element on earth, behind oxygen, would be the most elemental building block for electronics. In any case, remembering through silicon, through limestone and porcelain, we might now remember through silicon once again as faces of stone become faces of digitality.

Mediation is multiple. In the dirt, on “Everlasting China Portraits,” bound to limestone markers from a younger Earth, transmitted and reanimated through silicon semiconductors and transistors into an indefinite future, the Jewish deceased at Chesed Shel Emeth cemetery became the land they settled. Elemental and concretized. Digitized and ethereal. Part self, part past, present, and future, part silicon.

“What powerful but unrecorded race, Once dwelt in that annihilated place.” – Horace Smith, “Ozymandias” (1818).

Adam Park teaches in the Department of American Studies at Saint Louis University where he serves as the Digital Humanities Faculty Associate and Research Fellow for Lived Religion in the Digital Age. Adam is also the editor of Digital Stories. For submission inquiries, he may be contacted at adam.park@slu.edu.